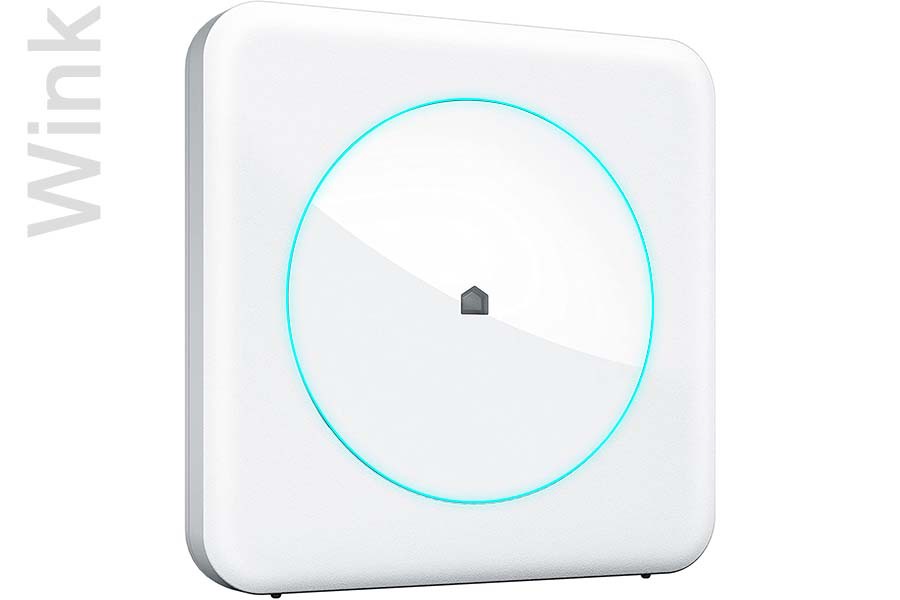 Several users have reported their issues with the Wink Hub. They mentioned that their Wink hub goes offline abruptly, with a blue light indicating the same on the device.

For users who aren’t aware, let us first clarify what the blue light means. A solid blue light on the Wink hub indicates that your hub is connected to the Wi-Fi online.

On the other hand, if the hub has a flashing blue light, it indicates that it is not connected to the Wi-Fi and is currently in pairing mode.

Usually, it takes a minute or two for the hub to connect to the Wi-Fi and for the flashing light to change into a solid light. But if it keeps flashing blue for more than 2-3 minutes, it is probably some other error causing such an issue.

In this article, we have attempted to cover all the possible reasons for the wink hub offline blue light, along with some troubleshooting steps to fix this issue.

A poor connection is one of the major reasons that cause the wink hub offline blue light. So, if you are facing a similar issue, then it is a good probability that your internet connection is weak.

The poor connection is interrupting the communication with your smartphone, and your Wink hub keeps getting an offline error response text.

It could be quite disconcerting for users as you won’t be able to use your smart home devices.

Now to fix this issue, you need to begin with power cycling your router. Doing so will refresh your network connection and will fix all the minor bugs that it is facing.

To do so, unplug the power cable and let it sit for about 15-20 seconds before plugging it back in. Once the router booted up, try connecting it again with your Wink hub and check if this resolves the issue you were facing.

If you have placed the hub in a new location, then it is possible that your hub is not receiving a strong solid signal to connect to your network.

If you can use Wi-Fi with your smartphone, it doesn’t necessarily mean that the hub can also connect to the web with no hassles.

To avoid this, you need to ensure that you either move the router or move the hub a bit closer to each other. This will make it quite easier to automate the hub so that it connects to the server.

In addition, you need to make sure you perform a quick reboot on your hub, which will further up your chances to fix your issues.

Finally, you can also try resetting the Wink Hub to fix the issues you are facing while connecting. Once you reset the process, you will need to reconfigure all the smart devices once again.

This may take some time, but it will certainly help you eliminate the issues you have been facing with the Wink hub.