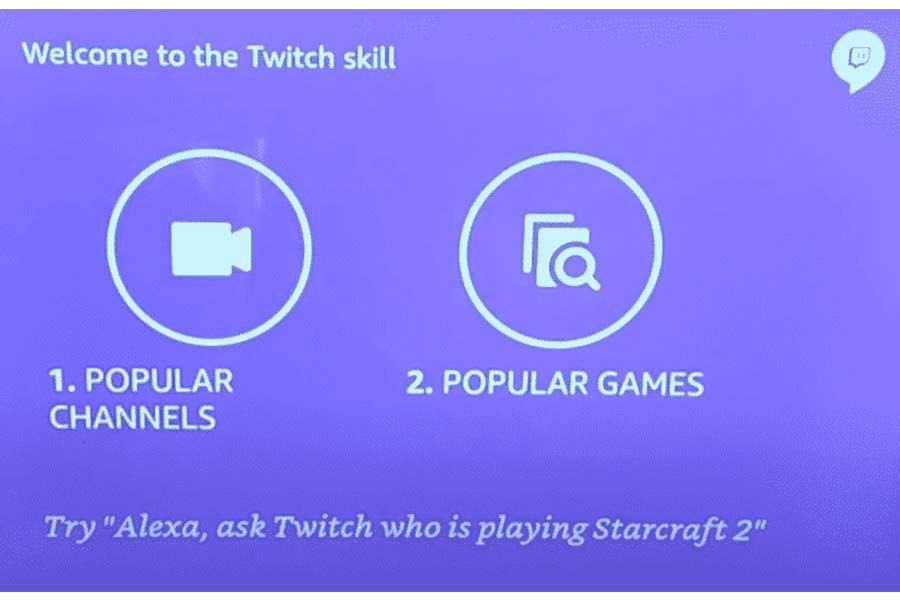 Many users have been experiencing certain issues with the Twitch Echo. They have stated that their Twitch Echo is not working at all.

They further said that whenever they tried to select an option out of the three, i.e., popular channels, popular games, and followed tracks on their Echo device, it directed them back to the home screen.

The users are not able to select a particular stream. They say that you can negotiate with it as if it is in the twitch app. It doesn’t direct you to stream anything.

Suppose you have been having a similar issue with your Echo device. In that case, the following article will inform you all about how you can troubleshoot such issues and get your Echo devices to work flawlessly again.

We will also be explaining the reasons that can cause the Twitch on your Echo device not to work.

If you have noticed that your twitch skill on your Echo device was working just fine previously, but has started getting stuck much recently, then we suggest you reinstall it.

First, you need to go to the app and click on “Skills & Games” to do so. Find twitch skill from there and then disable it. Then, after a few seconds, enable the twitch skill again.

Doing so will eliminate the bugs, but you should delete it from the app completely and download it again if it doesn’t improve.

However, this technique of troubleshooting has worked for most of the users. So one must start with this one.

Users need to link their Twitch accounts to use twitch skills on the smartphone from their Alexa app.

People often are negligible about having linked the twitch accounts to use the twitch skill on their Echo device.

Whenever you give a command to your Echo device to open the Twitch, you go to the Alexa application on your smartphone, where you will find a quick response requesting you to link the Twitch account.

Now, put the credentials on it, and you are all set to use the twitch skill.

The echo device needs a 24×7 internet connection and a Wi-Fi router to make it appropriate to process the commands.

You might also see your Amazon skill malfunctioning if the Echo devices experience complexities while connecting to the router.

You need to ensure that the Wi-Fi is running flawlessly and not move it around away from its most effective range of the device. You have to make sure that the connection is working fine by double-checking it.

If the connection isn’t the problem, we suggest you reset the Echo device and see if that works to fix the issue. Resetting the Echo is a simple process.

First, you need to hold the volume and mute the button down for about 10-15 seconds.

Once you see the Amazon logo release the button and follow the steps listed on the Echo show device.

After the setup process is complete, try to use the twitch skill again.

If none of the methods listed work for you to fix the issues you are having with your Echo device, we suggest you contact the Amazon customer support team.

You should explain the problem at length to a professional on the other side to provide an appropriate solution to sort your issues.