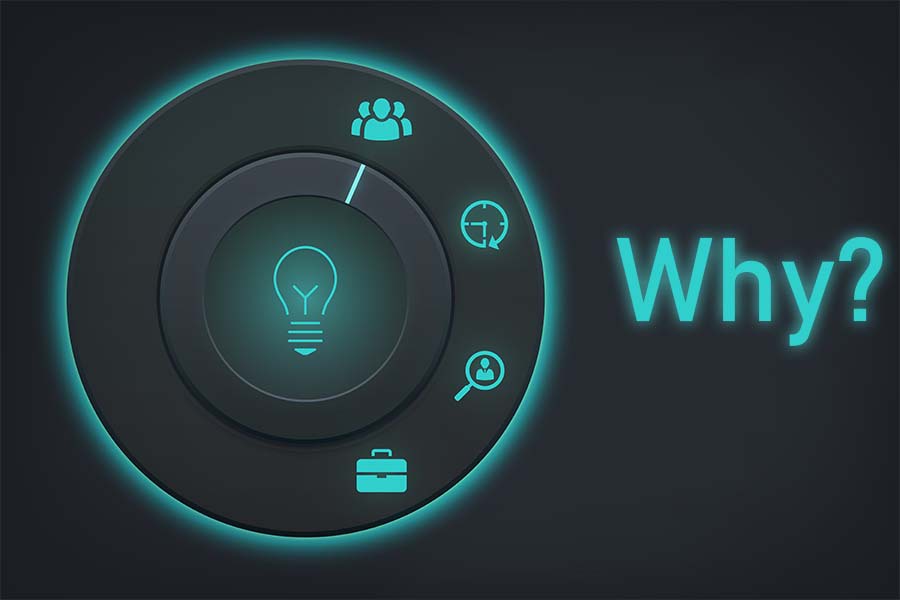 Dimmer switches are among the many fantastic innovations that have found their way into smart home technology.

For those readers who are unfamiliar with a dimmer switch, it is essentially a gadget that allows users to regulate the intensity of their lights.

A power outage or a malfunctioning dimmer are the most common causes of a non-working dimmer switch. Initially, examine whether you have a tripped circuit breaker leading the room to lose electricity.

The next step is to inspect the dimmer. Dimmers operate at around 60°C, which is significantly warmer than ordinary switches.

In addition, dimmer switches have a 15-year lifespan. A dimmer, on the other hand, might fail to owe to age, repetitive usage, or faulty wire connectors, causing a short circuit.

We’ll go over some of the most frequent dimmer switch difficulties in this post, as well as some helpful hints on how to solve the issues where the dimmer switch turns on but doesn’t dim.

A dimmer switch’s main function is to lower the intensity of the light and make the space appear darker than it would be without it.

Furthermore, you may notice that the dimmer doesn’t quite significantly lower the brightness of the light and also that the lightbulb glows brilliantly even at the lowest possible level.

The incompatibility of the dimmer and the lightbulb you’ve used is one of the most obvious causes for dimmer switches not dimming all the way.

There are two types of bulbs: dimmable and non-dimmable. Using a non-dimmable lightbulb with dimmer control would be disastrous.

However, even if you use a lightbulb that says it’s dimmable, there seems to be a risk that the dimmer won’t work with it, rendering the dimmer worthless and preventing the light from dimming completely.

Another possibility you could think the dimmer can’t lower the lights enough is that the dimmer or the lightbulb can’t go too low.

Other dimmers aren’t designed to dim the lights down, and some lightbulbs can’t be dimmed after a particular point.

This does not imply that one of the pieces is defective; it just indicates that they were not intended to be dimmed. As a result, we suggest that you choose the appropriate light bulbs and dimmers for your particular needs and preferences.

The Dimmer Switch Turns On But Doesn’t Dim: Common Problems

Despite the fact that dimmers are generally simple to install and may last a long time without requiring much maintenance, there is still a risk that your dimmer will be useless or even harmful in some circumstances.

Dimming switches are inefficient because they don’t perform what they’re supposed to do: dim the lights appropriately.

However, in other situations, the issue may lie with us rather than that of the dimmer. It’s critical to make sure the light you’re using with the dimmer switch is dimmable.

The dimmer will be ineffective and, therefore, will not dim the lights if they are not interoperable. It’s critical to double-check that the sort of light you have can be dimmed with a dimmer.

If you’ve double-checked for compatibility and installed the dimmer correctly, you’re good to go. The dimmer, although, seems to be unable to dim the lights properly.

This may be an indicator that the dimmer switch is broken or inefficient. In this scenario, your best choice is to hire an electrician to inspect the switch for any issues or to buy a new dimmer switch entirely.

Check to see whether you’ve installed it correctly.

As a result, you can switch on your dimmer, but it will not dim the lights. You’ll just have to go through the installation procedure once again to solve this.

After you’ve installed the dimmers appropriately, the lights should begin to dim through the dimmer switch.

There’s a problem with the lightbulb.

Several smart lightbulbs feature the use of dimmers, but regular light bulbs do not.

So it’s up to you to figure out whether or not your lightbulb can handle it. If it doesn’t, you’ll need to replace it.

It’s also possible that your dimmer is broken, which would cause this problem. We’ve observed several instances when customers damage their dimmer, causing it to malfunction.

Examine your dimmer immediately. It’s possible that you’re in a similar situation. You may test your dimmer by switching to a different smart light that supports dimming and using it in a separate location.

You may also try putting a different dimmer in the same location to see if it helps.

It’s possible that your dimmer needs to be replaced.

Most people are unaware that dimmers are controlled by a rheostat, which can wear out after a long period of usage. When this happens, you’ll observe that certain impacts begin to show, like the inability to lower your lights.

The only realistic option in these situations is to replace the dimmer with a fresh one.

Dimmers, like so many other smart gadgets, aren’t very long-lasting and would need to be changed after a time.

Check to see whether you’re using the right dimmer.

The method through which you regulate the lights is something we strongly advise you to examine. A single-pole dimmer is required if there is just one switch for lighting systems.

A 3-way dimmer, but at the other end, will be required if you want to manage the lights from multiple locations.