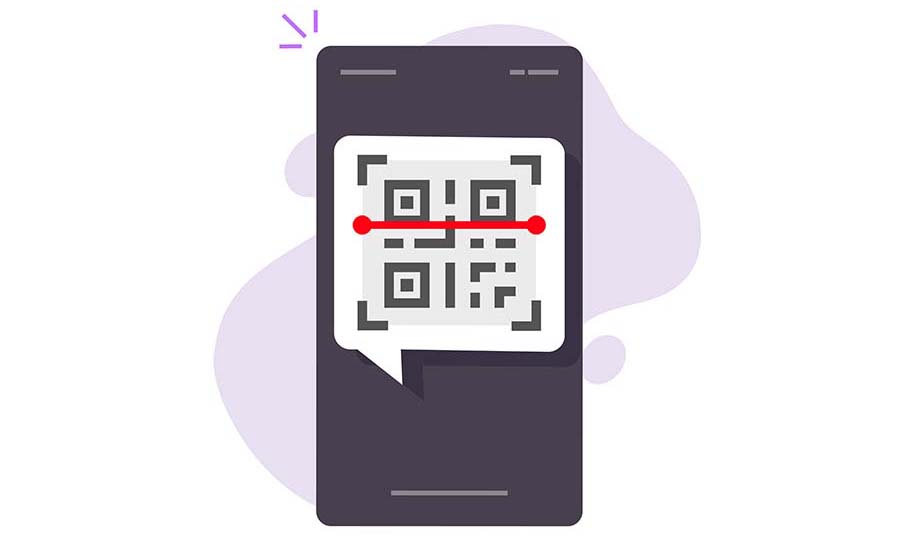 QR codes are only effective for 5 minutes after they are created. If the code also isn’t scanned within that time range, a new QR code must be created.

If your display is damaged or something else is interfering with a successful scan, you might try an alternative Android or iOS smartphone for the installation.

If you don’t get another gadget, you can capture a screenshot of the code and email it to a computer, keeping in mind that the QR code has a 5-minute life lifetime.

Wyze cam offers various elements that set it apart and make it quite useful for whatever goals you might have had in mind.

QR codes are often compatible with Wyze cams, and you must scan the QR code to install your Wyze cam correctly. Nevertheless, it may stop working from time to time, and here’s how to fix it.

Consider Thinking Outside the Box

Sometimes you have to be innovative with troubleshooting strategies and procedures when your usual ways aren’t working and can’t address the problem.

For example, if the QR code is not really being read, one easy remedy is to evaluate multiple directions on it.

For example, you may try spinning it sideways or even upturned, and it will usually work.

There are several things that must be considered in this, such as camera mirroring, and that you should give it a try because it is amongst the most simple approaches, and then you can make the Wyze cam operate after this without additional problems.

Because the QR code includes many patterns and marks, whether there are dust bits or moisture on the camera lens, it will also be difficult to scan for the camera.

Needless to say, QR codes are read from a fair distance.

Thus the lens plays a vital role in this situation. Use a moist clean towel or an electronic-safe wipe to clean the Wyze camera lens.

You could also use tissue paper and also any screen cleaning solution to solve the problem with QR code scanning on Wyze cameras almost all of the time.

If you are still unable to get it to operate after attempting all of the alternatives listed above, it is essential to reset the camera to its factory default settings.

The reason for addressing this at the end is that you will erase all camera data and preferences and will have to install the system from the start.

However, as the last option, this would be quite beneficial.

After you have correctly reset your camera and adjusted the defaults again, you will indeed be able to scan those QR codes on Wyze cam without any troubles that were previously causing the problems.