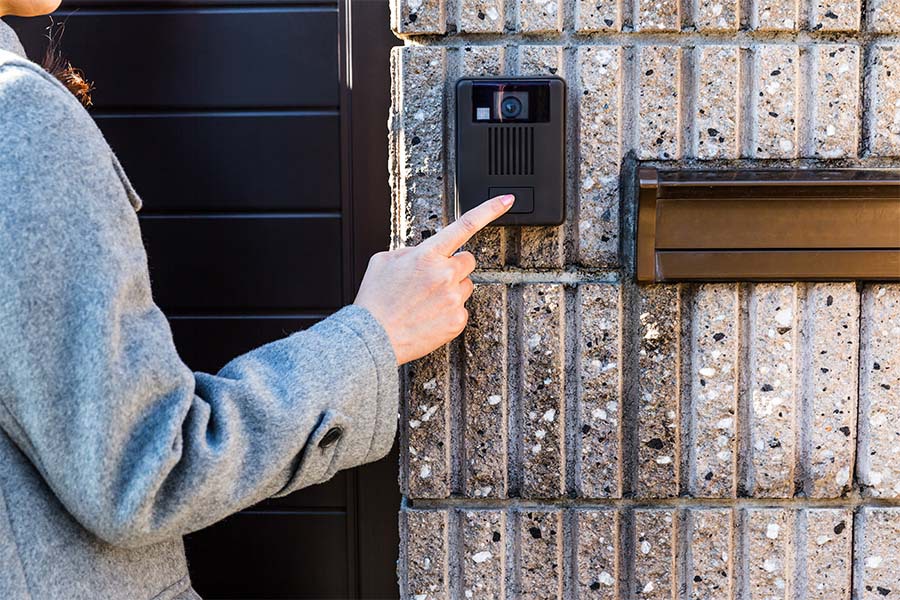 Users are often worried that their Ring doorbell power status is poor. What is essential to know is that for a video doorbell to function flawlessly, it needs a constant supply of power and a solid internet connection.

In addition, this article also enlists several ways to troubleshoot and fix the issues you are facing with your device.

For the doorbell to receive a poor power status constantly, there might have to be something wrong with the voltage level the device is receiving.

To make sure, you can begin by checking the source, i.e., the transformer used for voltage supply by the Ring video doorbell. Mostly the doorbells run on 16V along with 30 VA.

Some of the users wrote that they were operating their transformer for a wattage lesser than 20VA rating. For many, this could be a serious problem.

This could drain the battery and make it slow. However, with an appropriate wattage rating of 30 VA, the battery on the ring doorbell will run efficiently between 97-100%.

Another reason for the Ring doorbell power status to be poor could be the consistently low battery percentage.

If that status doesn’t change from ‘poor’ to otherwise, then this could mean the battery is not charging altogether. Such a situation can be caused due to several reasons.

To ensure this is the case, we suggest you pull the battery out from the doorbell.

Now when you have taken out the battery, you can try charging it separately. You can use a different source to charge up the battery directly.

After charging it for a few hours, you must put the battery back inside the Ring doorbell. By now, you should observe the difference in the battery status. If the issue persists, proceed on to the next step.

If none of the ways listed above has helped you get rid of the issues you are facing with the Ring doorbell, this could probably mean that the device itself is defective.

To move forward with this, we suggest you contact the Ring customer support team.

You should explain the issues you are facing with the Ring doorbell device to professionals on the other end. You might also inform them of the ways that you have already tried to fix the issue.

Then, based on the information and issue you are having with the device, the professionals will develop appropriate resolutions for you.