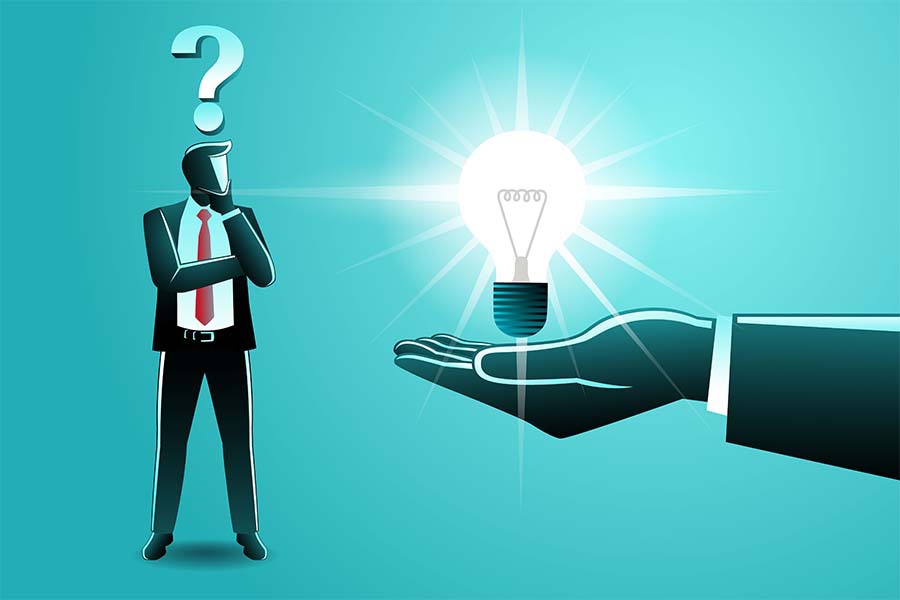 Many users have been reporting inevitable glitches about their LED light showing delay when turning on.

They said that after they flip the switch to turn the LED lights on or off, instead of responding immediately, the lights take a long pause before turning on or off, and they also flicker unusually.

However, users have also mentioned that the brightness of the LED lights is also as efficient as it should be.

Users have stated that after consulting with the said technician, all they got to know was that it might be because of a low power supply or a faulty LED light.

Some think there is something wrong with the wiring system in their house, while others are just confused about this scenario.

This slight delay in LED bulbs emitting light has been a serious concern amongst the users as they start to worry about any electrical shocks or short circuits in the house.

What Can Be Done About LED Light Delay Turning On?

If you are facing a similar issue of LED light delay turning on, we believe the following article will be pretty helpful for you.

We have laid out a few ways to fix the problems you are facing with your LED Lights.

A driver could be Problematic.

The users are unaware that nearly all the LED lights consist of a transformer used to pass on the power and convert from alternate to direct current.

Such a transformer is called the driver. What is noteworthy is that the ballast and driver are two completely different things.

Based on the above inference, one possible reason your LED light experiences delay in turning on is that the current there isn’t enough to pass to the LED.

However, this is not such a major issue and can certainly be fixed. All you need to do is install your LED light properly or replace the unit.

Also, if the delay is short, like 2-3 seconds for your LED lights to turn on, it isn’t something to worry about. It’s quite normal.

Yet another possibility why your LED lights are experiencing a delay in emitting light could be a defective piece of bulb you are using.

Your bub might be of poor quality and has become obsolete too soon. Such products with inferior quality are sold at very cheap rates to expedite the sales.

Such bulbs are usually not recommended as they are manufactured out of cheap materials and components. They aren’t created with safety and care. Hence, they don’t promise any durability or sustenance.

Due to such low-quality components used, these bulbs start malfunctioning in early stages when used continuously.

They can experience all kinds of glitches such as delay turning on, unusual flickering, fusing down, etc., these bulbs cannot be trusted in terms of durability.

If you find out that you too are using such a low-quality bulb, we suggest you replace it immediately with premium quality and certified bulb.

Spending a few extra bucks for high-quality is high-quality LED light is better than saving with a cheap one to experience troubles in the future.