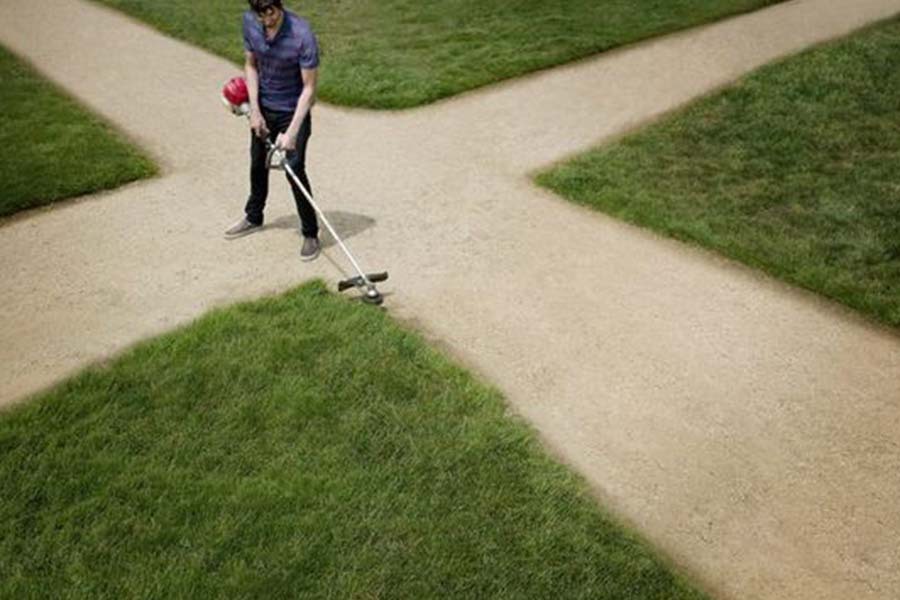 Primer Bulbs have had their share of consumer complaints. Users have reported that the primer bulb won’t fill with gas at all.

They have tried a few techniques, but still, they couldn’t get the primer bulb to fill with fuel. As the fuel doesn’t get into the bulb, the device faces multiple issues and stops working at all.

If you have experienced a similar situation with your Primer bulb, the following is your solution.

This article will assist you with various troubleshooting and fix the issues you are facing with your device.

This is one very common reason why your primer bulb won’t fill with gas. First, there could be a possible air leakage in the intake line.

This could be caused due to the wrong line size, which can lead to fitting issues. Secondly, it could be because the line with the filter hasn’t exactly submerged with the gasoline tank.

To fix this, you can hitch an appropriate hook that will help the tank inline properly. Additionally, you can use a cup of gasoline to check whether it draws fuel into the primer.

Further, to spot the cause of the issues you are facing with your primer bulb, you can press the bulb down manually to get it to work properly.

To do this, you need to push down the bulb. Now hold your finger over to the end of the line going back towards the tank. Finally, release the bulb and check if it is fine now.

You can try doing this a couple of times till you see your issues fixed. If this method works, you’ll see your bulb has started to fill again.

In case this doesn’t fix the problem, it might be possible that lines have been reversed. If such is the case, then you will need to straighten them.

By far, if the issue persists, one unlikely possibility is that you might be using a faulty primer, which is the cause why it won’t fill with gas.

Out of the several concerns, this was the most common issue reported by the issue, which was a defective primer bulb.

To check if your primer bulb is defective, we suggest using the different primer bulbs and checking the authenticity. In case the other bulbs are working fine, then you know the existing bulb is faulty.

The following can be aspects for your primer bulb not to function normally:

If you are using a faulty bulb, we suggest you replace it with a new one right away.

If the bulb is working fine, then there might be some issue with the fuel lines. Usually, the general rules say that the primer bulb and fuel lines are replaced together.

This ensures the proper functionality of the device and avoids all kinds of issues in the future.

To replace the old fuel lines with new ones, you will need to pull the old lines off. Further, you will have to make sure that you cut the new lines exactly like the previous dimensions.

Later on, you can replace the existing fuel lines with fresh ones you purchased. Further, you can also call for professional assistance if you are not aware of how to perform this step yourself.